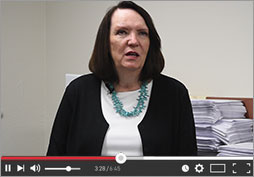 Diana from The Henderson Group relates the reaction of a GoDaddy rep to the website we built for her. 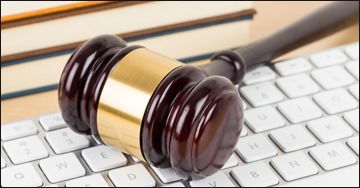 Blogging provides attorneys with a variety of opportunities for reaching new clients, building a law firm’s brand, and…

I sat with John McVie (Fleetwood Mac) on his boat and we talked for hours. Bonnie Raitt kicked me out of a photo shoot, then later apologized profusely — when she realized that not only was it my photo shoot, but that I was hand-delivering a custom-made guitar to her! She’s extremely charming when she turns it on.

One evening in January, I spent all night at the shoot for Garth Brooks‘ video, The Thunder Rolls. Garth was extremely nice, and a prankster. When his two guitar players and I showed up, he was there wearing a wig, and pretended to be his own lawyer. Actually had his bandmates fooled for a few minutes!

Bryan Adams was so busy it was hard to fit the interview into his schedule. But he was nice enough to call me on Thanksgiving, at my mother’s house. My sister begged me to let her answer the phone so she could say she had spoken to Bryan Adams!

At a convention, I was taking Richie Sambora (Bon Jovi) to a meeting when he asked me if we could stop at my hotel and order room service. “But we won’t make the meeting on time!” I told him. “That’s alright,” he replied, “I’m always late for something.” 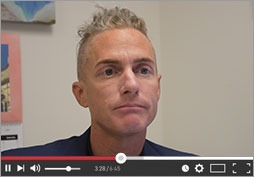 Watch
As he couldn’t type very quickly, I agreed to do it for Robin Trower in the online chat session I held for him. One of my boyhood guitar heroes, and he’s sitting next to me in my office, answering questions from all over the world, and thanking me for providing “biscuits” (cookies)!

During my conversation with Buddy Guy, I asked him (as I often did to warm people up) how he got started. I guess he thought I meant “in life,” because he answered: “I was a black sharecroppers son,” one of the memorable lines in Steve Martin‘s classic movie, The Jerk! It took me a while to realize that Buddy was being completely serious . . .

Some of the other artists I interviewed